By Coelleen HallowellOctober 11, 2022No Comments

In college, Junyi Peng, Frontend Developer, learned that teaching others is also a great way to learn. In this video, Peng talks about helping freshmen learn coding which also helped him increase his skill in coding.

Around 2010, computer science became popular, and it led to high-salary jobs. This sparked Peng’s interest, so he decided to major in computer science in college. In Peng’s third year of college, his teacher asked him to help the freshmen learn coding – which was not one of his strongest areas.

“When you are teaching something, you are also learning,” says Peng.

Peng began learning more about coding and then teaching what he learned to the freshmen – he developed a real passion for coding and became better at it by teaching. 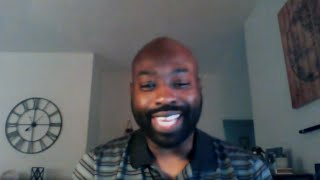 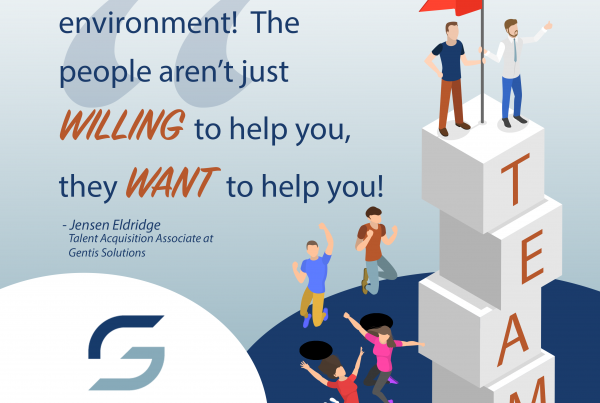 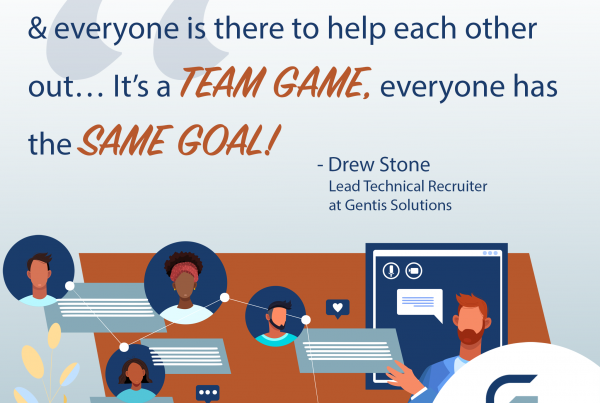